Our story begins in 1999 with the Memphis Redbirds and NASCAR, where Wakefield answered the question, “How can we measure sponsorship recall without any bias?” The results of this work led to helping AT&T with Eric Fernandez and The Marketing Arm with Bill Glenn and Kerry Stover to answer Fernandez’ question in 2005, “I know why we sponsor the Spurs. We want the passion fans have for the team to transfer to us. Can we model the return on that?” The result from three years of scientific studies was what we dubbed the “Image Transfer Model” used by AT&T and TMA to measure return on investment on sponsorships.

Soon after, Glenn followed with another question, “We talk about fan passion all the time. But how should we really measure it?” Scientifically answering that question led to work assisted by Dan Migala and the Chicago Bears with Chris Hibbs and J.R. Rudgers. The result was a fan passion score based on measuring heart, mind, body & soul of fans that predicts fan behavior 20X better than any other measure teams and leagues use.

Our story picks up in 2012 with Brent Stehlik and Matt Webb at the San Diego Padres when Tyler Epp asked Kirk Wakefield, “We spend a lot of money on research to report to partners. Which of these are good? Which of these aren’t?” Like today, teams need the ratings and media equivalency values of broadcast, digital and social. But it was then when opportunity knocked for Wakefield to help teams take a more scientific approach to measuring the impact of sponsorships on what fans think, feel and do.

When Stehlik and Webb moved to the Cleveland Browns in 2013, they brought Wakefield’s research with them. Sparked by Webb’s question, “How can we justify our rate card?” Wakefield solved the problem using the scientific method to capture the return on assets in ways that brands could justify sponsorship investments.

Based on the success of this approach, in 2017 the NFL invited Browns Vice President, Randy Domain, along with Joe Moeller, Bridget Kakos and Wakefield to demonstrate how the Browns were able to build partnership revenue 42% despite going 1-31 in 2016-17. This presentation at the league partnerships meetings in Chicago led to many in the NFL to join the Wakefield research community, including early adopters like the Saints, Packers, Lions, Buccaneers and Texans.

Beginning in 2022, Wakefield began global expansion, including into India with the Indian Premier League, represented by Burman Sports. Wakefield has previously partnered with the R&A and John Espley, measuring the impact of The Open’s partnerships in the United Kingdom, United States, and Japan.

Why brands and properties trust Wakefield

Serious science. Properties and brands trust Wakefield’s expertise developed over more than two decades of experience answering the inquiries partners ask. To answer the question, “Did the sponsorship cause fans to change behavior?” requires a scientific approach to capture causal effects. If you believe in science, you believe in the scientific method that begins with a research question and hypotheses, followed by testing with experimental design, observing, analyzing and drawing a conclusion based on unbiased results.

Reliable research. The scientific method produces valid, reliable results. Validity means we measure what we say we’re measuring. Reliability means we get the same kinds of results each time and place we conduct research. Scientific sample design representing the appropriate fan population makes the research comparable across teams, brands and time. Too many take biased samples (season ticket holders or regular attenders), lead with the conclusion (“If you know AT&T is the sponsor of the team, are you more likely to use AT&T?), design research that biases results favoring the sponsor, omit unfavorable results, and do not use science to infer causal effects.

True believers. Members of the Wakefield community believe in serious science and reliable results that will stand up to the most intense scrutiny by all parties and experts in the field. We have no fear. We know sponsorships work. We trust the results because we openly share the process so everyone is on the same page, pulling in the same direction, making partners and relationships better. 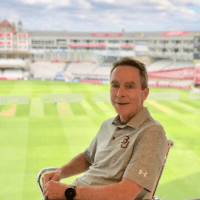 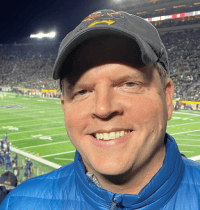 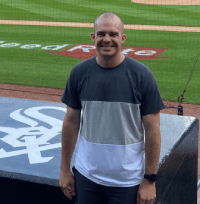 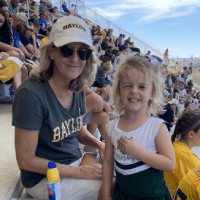 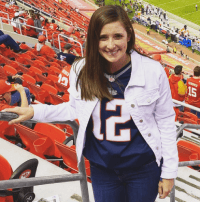 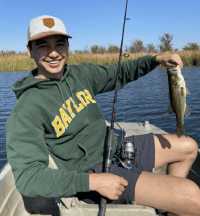 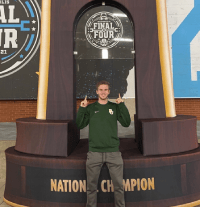